Completion of More Than Just A Library

IX Architects has recently completed More Than Just A Library in Cambodia !

The project named Books and Cubes have recently won the 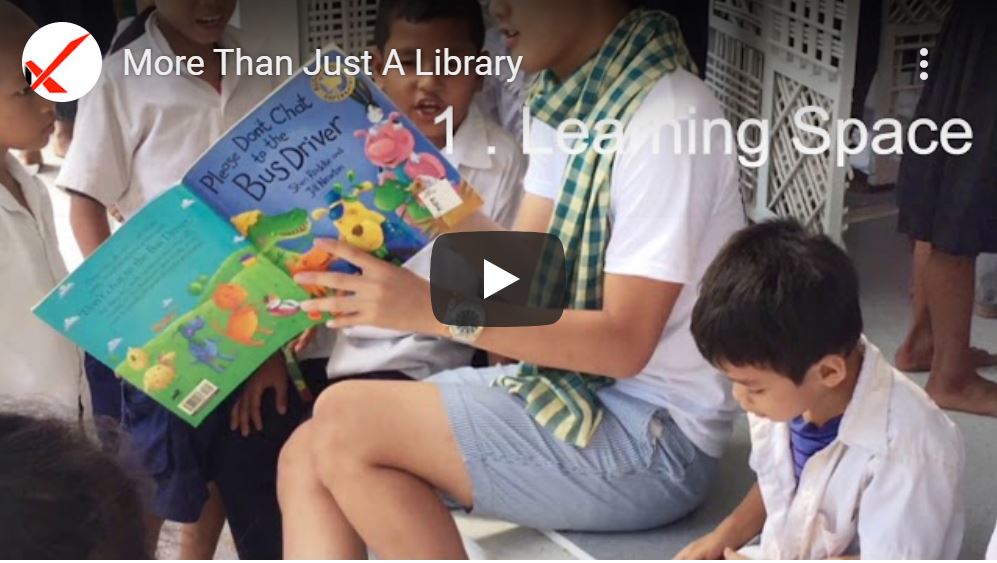 Books and Cubes is a learning space designed to inspire the children of rural Cambodia. Nestled quietly on a primary school campus, students can use this library in all weathers and even during electrical shortages. Despite being in a pure cube form, the library embraces the entire site and complements other school activities.

Villagers had a part to play in fabricating the finishes for the library, thereby developing a sense of ownership amongst the overall community. This also celebrates the local handicraft culture. The biggest gift lies in the integration of the library into the campus. The cubes sit on a raised slab that doubles as a performance space. This activity space extends the learning space beyond the conventional classroom. 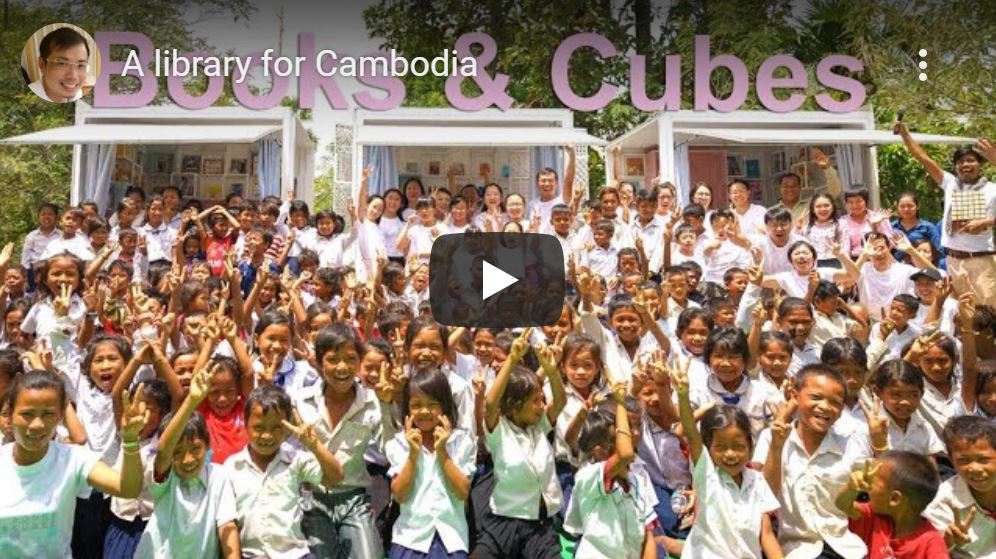 It was a profound moment for the designers to see the library materialise as a gathering space for the children to learn and play.

During the Project Opening Day on 15 June 2018, IXA, along with fellow volunteers, visited the beneficiary school and put up an amazing musical performance on stage as part of the festivities. We have also contributed to the students’ lunch and ice cream for the day. The students of Kiriminoen School were elated to receive the gift of the library and immensely enjoyed themselves on that day.

THE COMPLETED PROJECT AT KIRIMINOEN SCHOOL 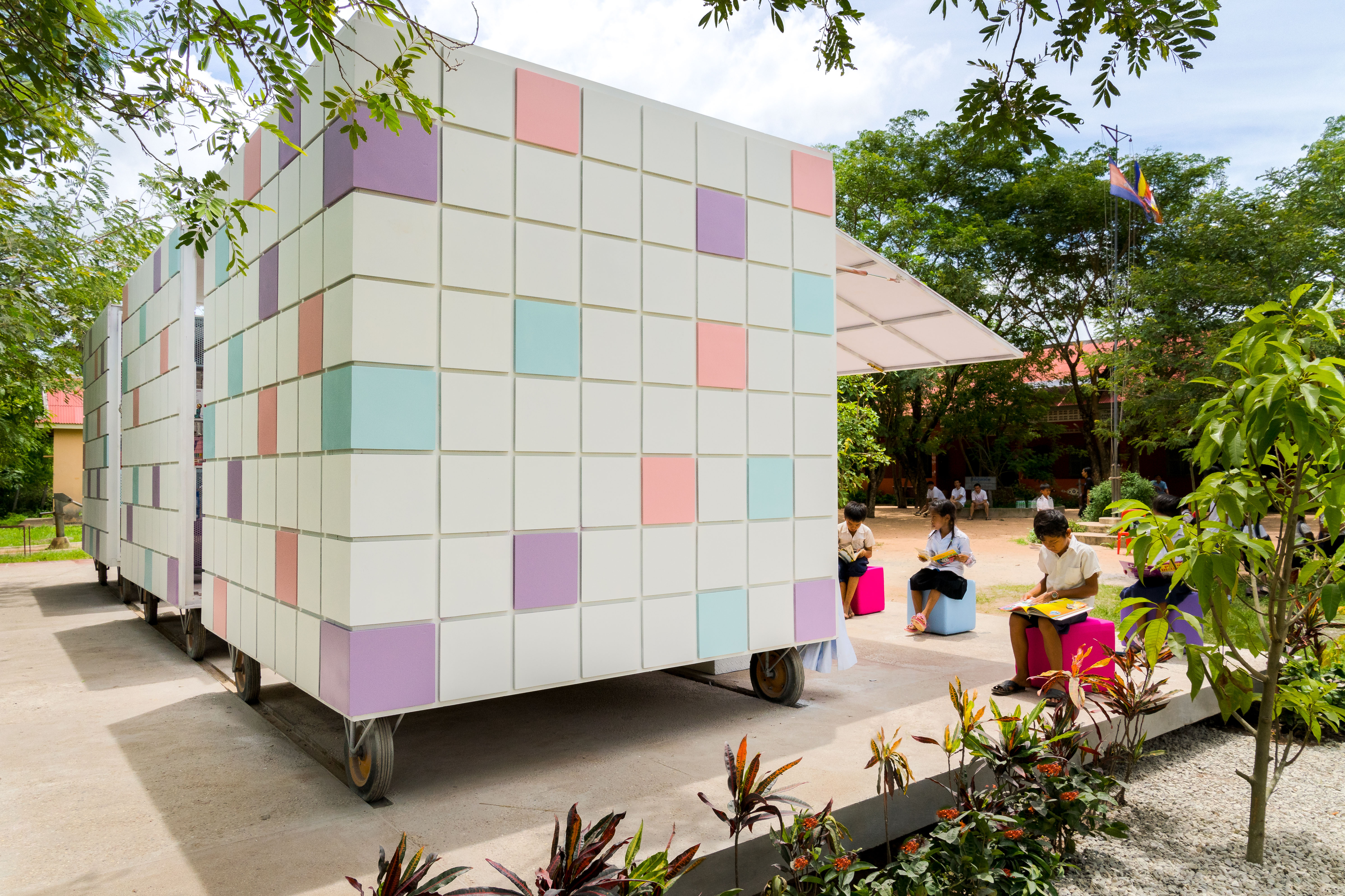 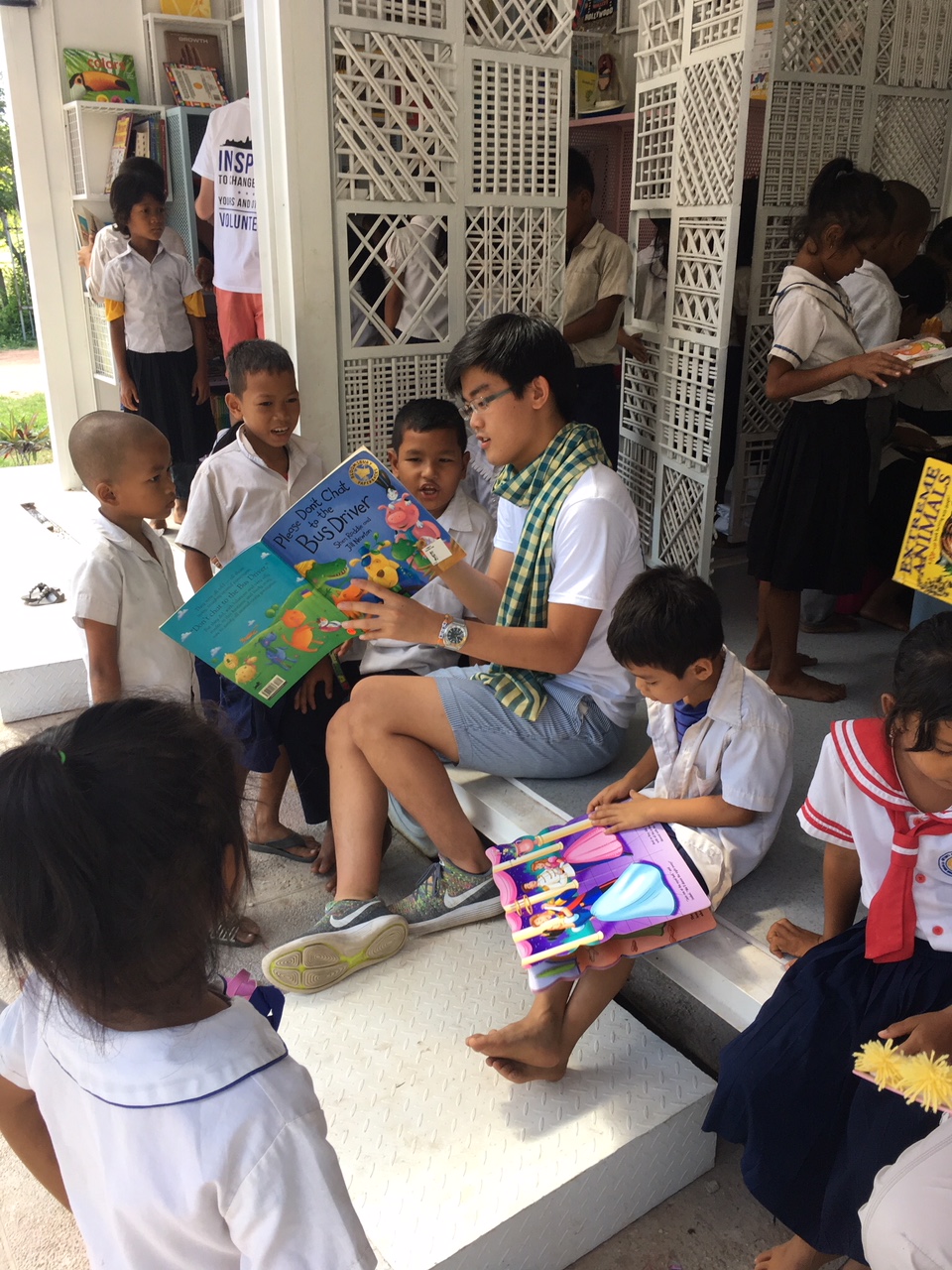 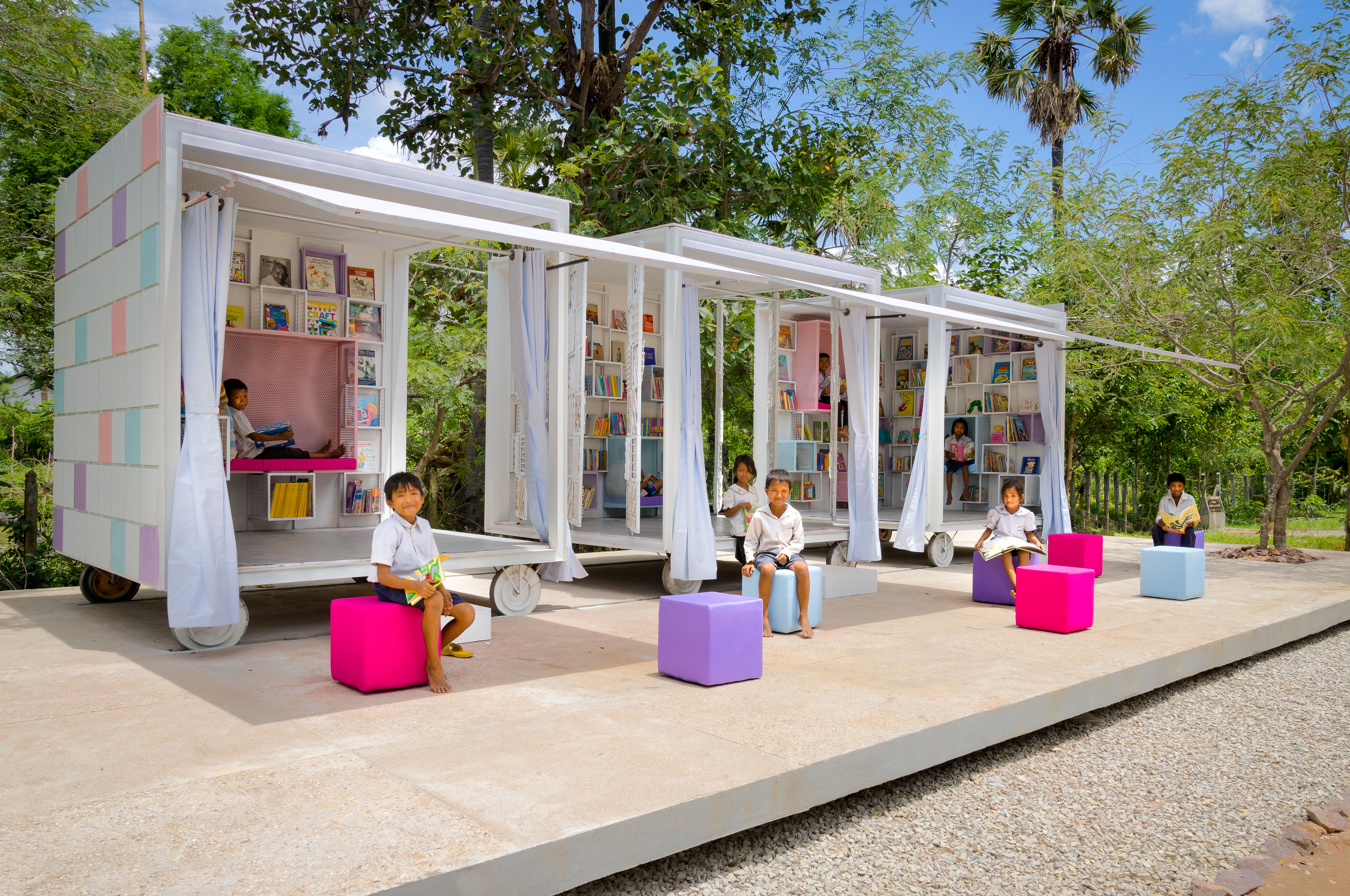 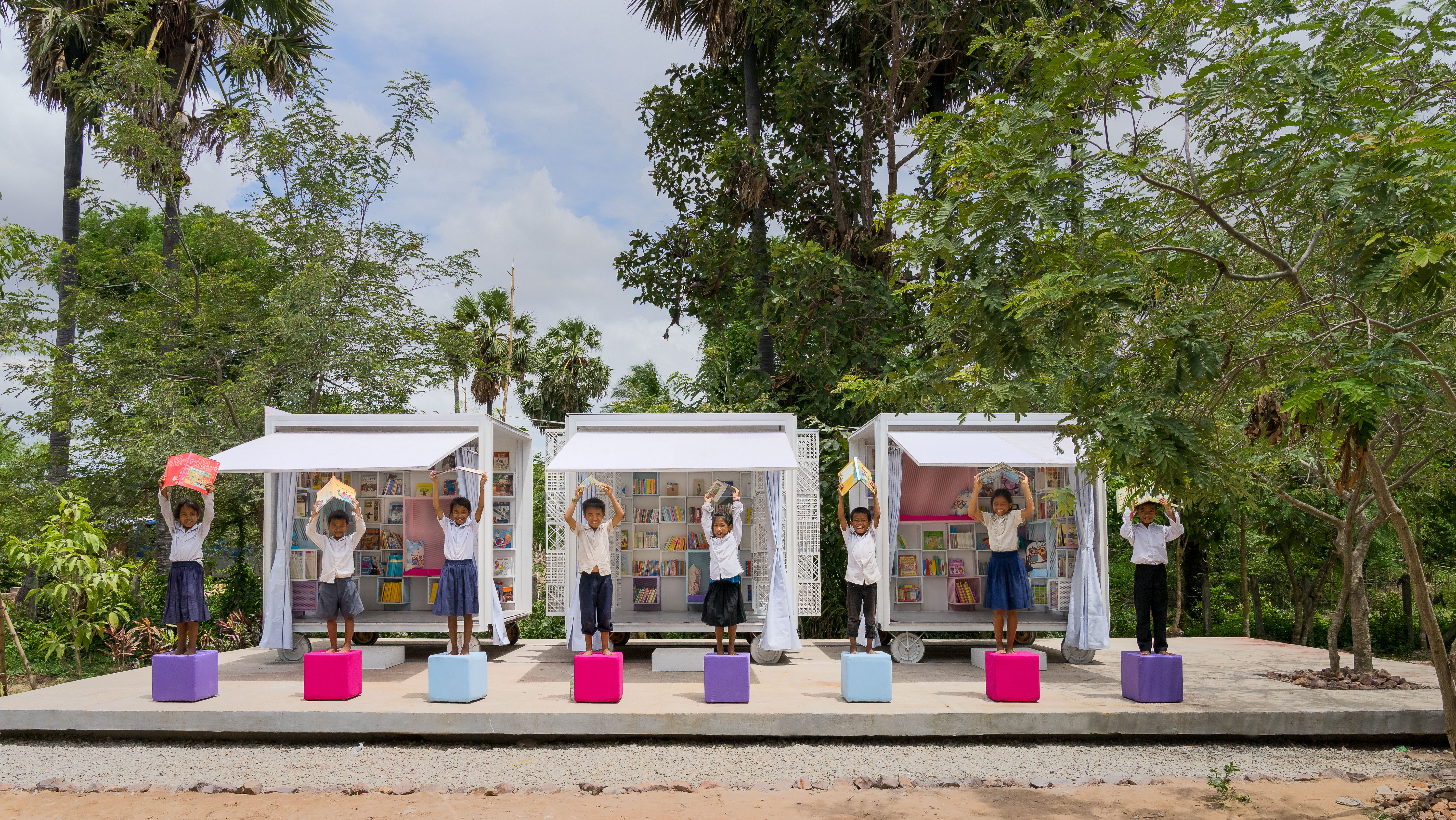 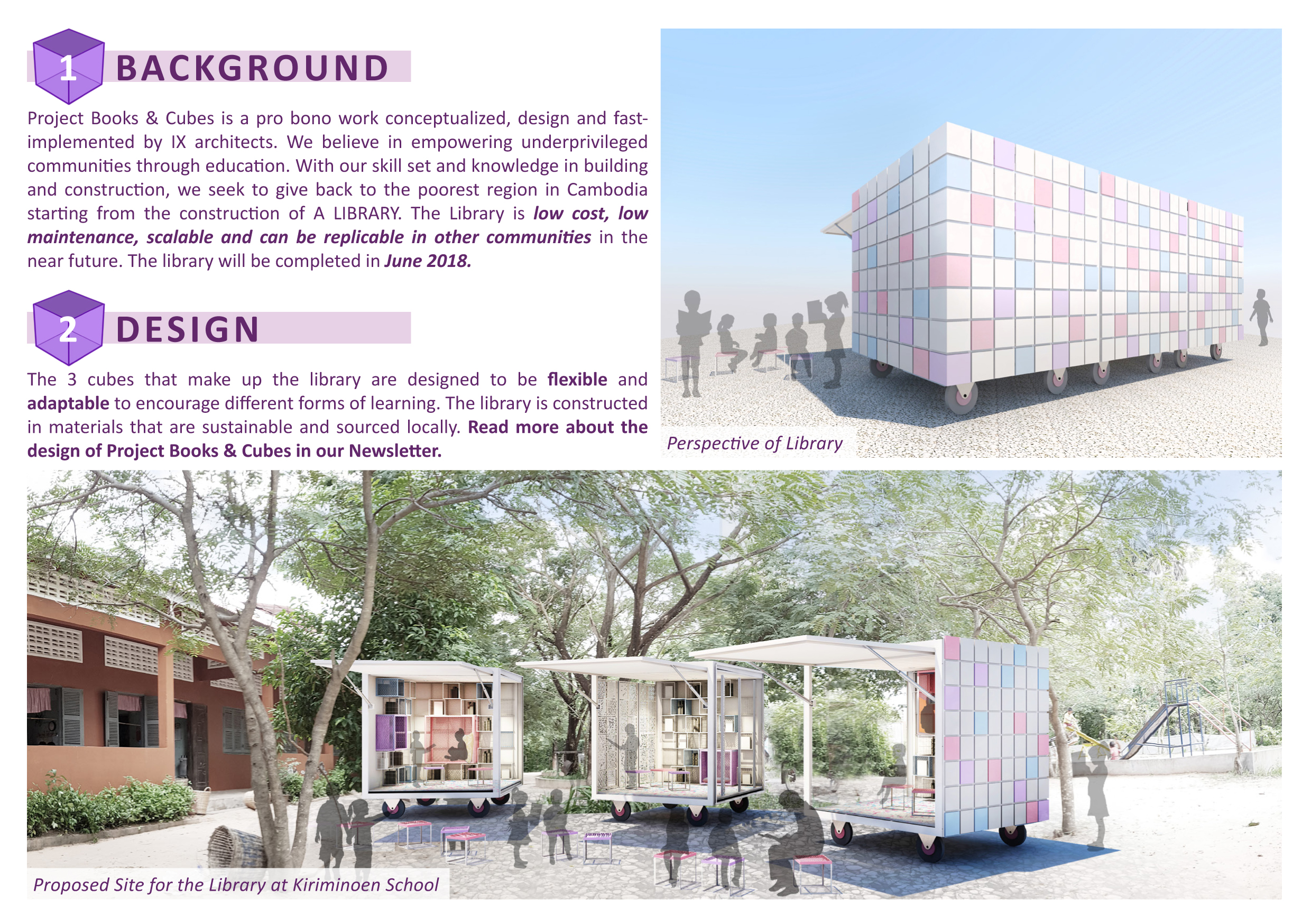 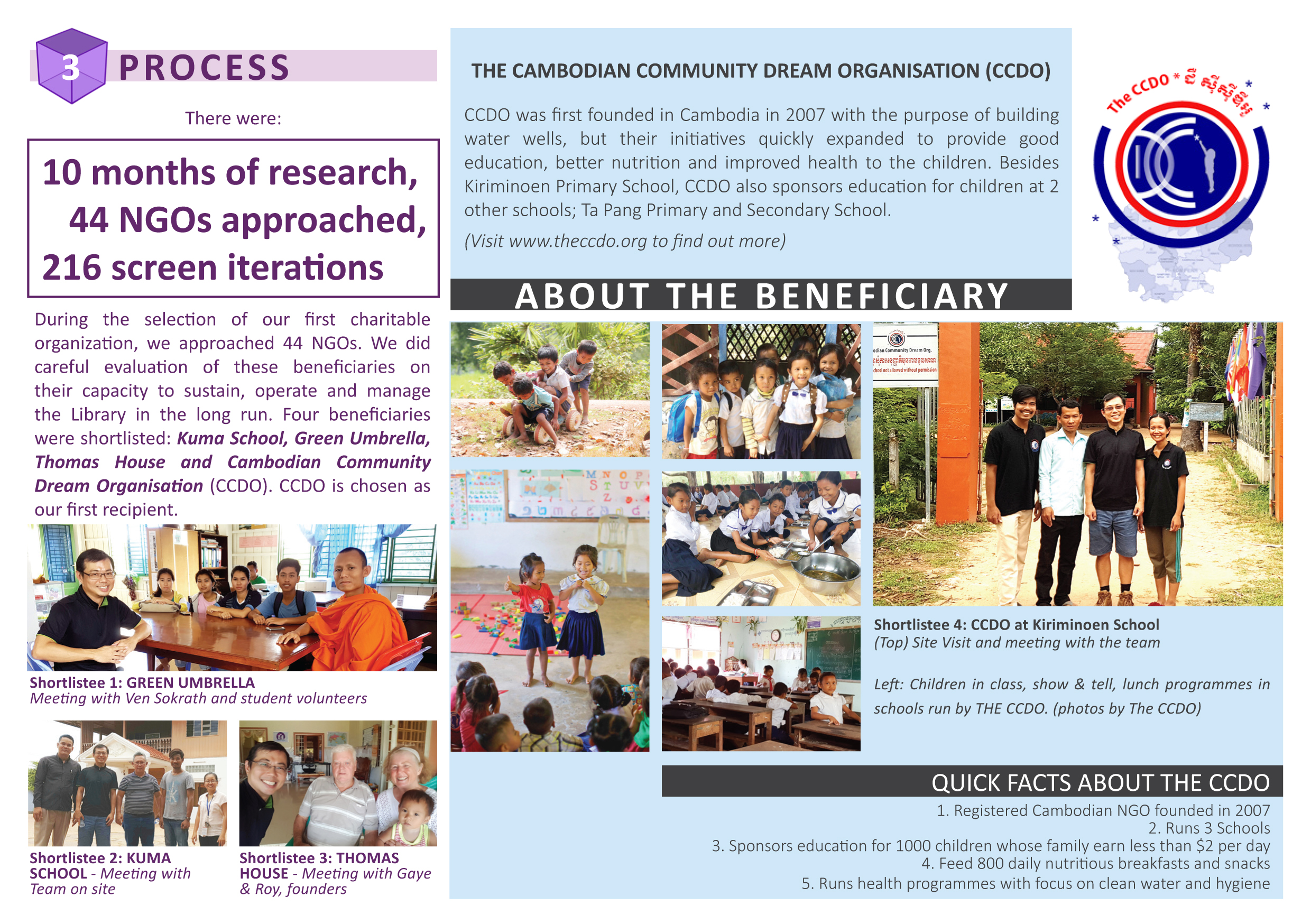 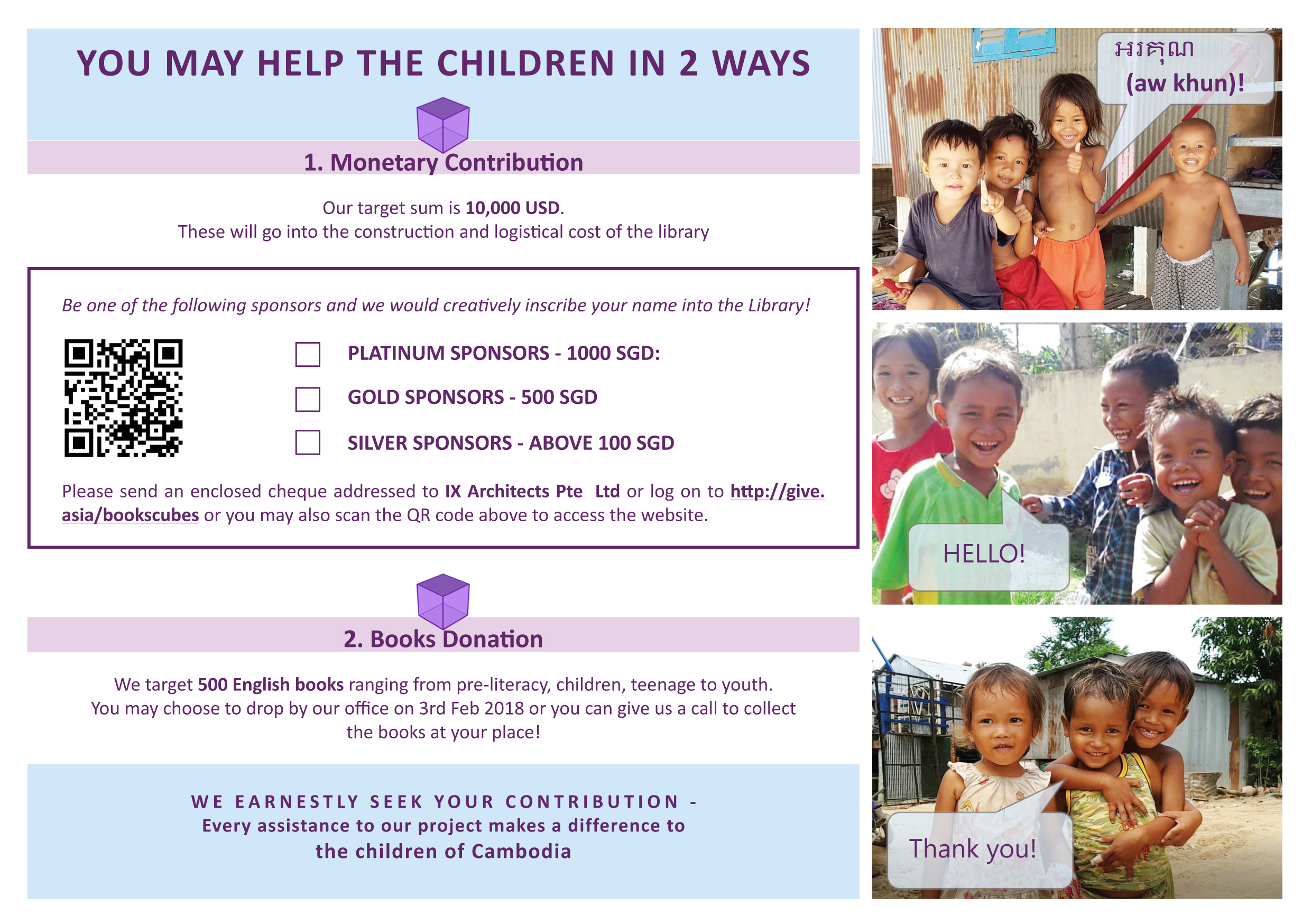